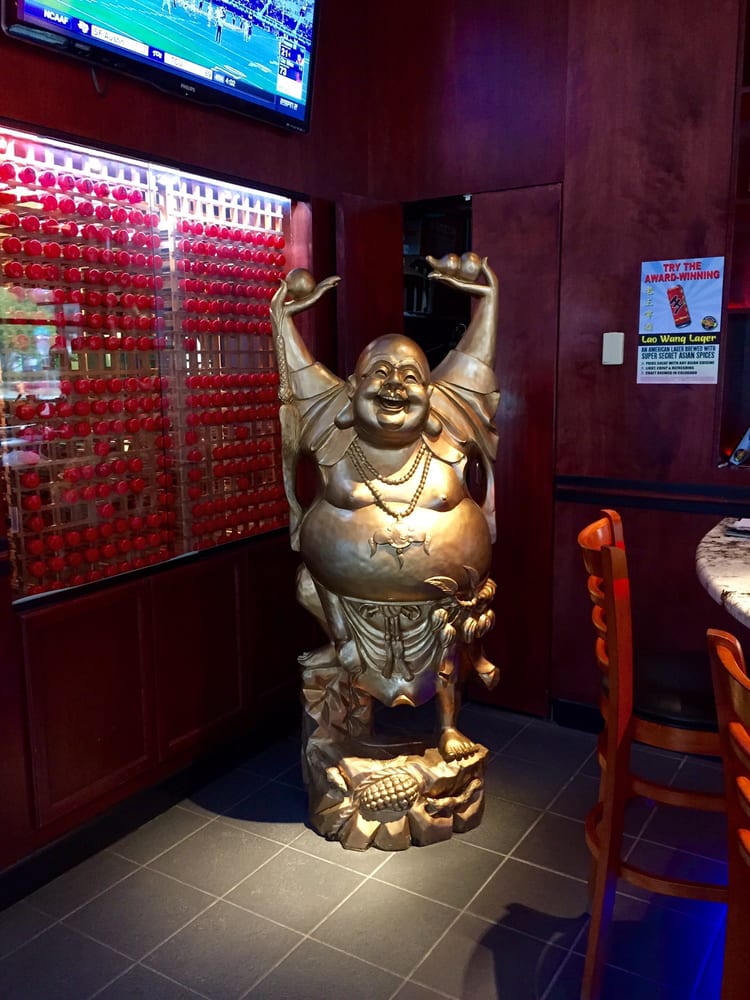 Since the Imperial Chinese Restaurant made its debut in 1985, it has become, quite simply, the standard by which all other Denver Chinese cuisine is judged. Owner Johnny Hsu, who has created a tradition of large scale, fine Asian establishments and owns the exquiste Palace Chinese Restaurant in south Denver. And while diners have remained loyal over the past two decades, so have the restaurant critics.

A replica of our infamous Sesame Chicken with all the original flavors minus the meat!
$21.50

We want to thank our loyal customers for their support and patience with us this past year. We are doing our utmost to adhere to the city’s guidelines for preventing the spread of COVID-19 as we re-open our restaurant. Due to the volume of take out and delivery orders please expect longer wait times. To increase efficiency and uphold our high quality standard we have decided to limit our menu items for the time being. Please check the menu on our website for the most current menu selection. Thank you for your understanding!